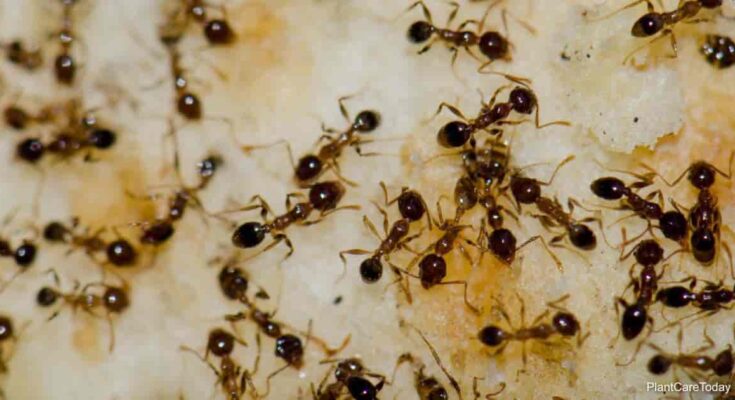 If you’ve never heard of the Argentine ant, consider yourself lucky. These pests are some of the most dreaded ants in the world.

Their main claim to fame was the discovery of a single supercolony spanning thousands of miles in Europe, but they have a much darker reputation among farmers and gardeners.

Officially known as Linepithema humile, the Argentine ant is ranked in the top 100 worst animal invaders according to the IUCN.

But why ate Argentine ants so horrible, and what can you do when they invade your garden?

How To Get Rid Of Argentine Ants?

You must be especially careful fighting Argentine ants, as the most popular kill methods will result in a population explosion.

Instead, you have to deal with the queens while simultaneously trying to mitigate the damage these ants cause in the meantime.

It can be difficult to distinguish an Argentine ant from other species without looking under a magnifying glass.

They range in color from brown to black and closely resemble pharaoh ants in appearance.

Workers are only about 1/10” inches long, and the queen tends to only be about ¼” inches long.

Unlike most species, Argentine ant queens are mobile and help care for the young.

The most distinguishing feature is that these ants have an uneven thorax, dipping like a peanut shell in the middle.

Another key difference is their smell when crushed.

Most ants give off an acidic odor if crushed, but Argentine ants leave behind a musty odor.

Where Do They Live?

While originating in South America, these highly invasive pests can now be found everywhere but Antarctica.

In the US, they’re most common in California but can be found in almost every state.

While they can mostly be found underground, you may also find satellite colonies in old trees or even the walls of your house!

Argentine Ants And Your Garden

Of all the ant species out there, Argentine ants are one of the most dreaded, but not for any threat to humans.

They have no stinger and only bite when provoked, with the bite being no worse than the average pavement ant’s.

So why are they so terrible then?

Argentine ants form supercolonies that can house potentially billions of ants with up to 15 queens per 1,000 ants.

As the original colony starts to get too big, the queens mate within the colony, then lead an exodus of workers to form satellite colonies that continue to work with the main colony.

In many cases, the satellites will connect with other satellites or the main colony underground.

But as much as Argentine ants get along, they absolutely hate competition and will actively hunt down native ant colonies to eradicate them.

This means beneficial ant species are eliminated to make room for the Argentinian hoards.

Even worse, these ants are among those species that harvest honeydew as a food source, and they’ll actively protect their cattle from natural predators.

Aphids, mealybugs, and scale are all tended by Argentine ant workers, who will even transport these pests to uninfested plants to increase honeydew production.

In the process, they’ll actively kill ladybugs, parasitic wasps, and even the larvae of butterflies and other pollinators.

The good news is that you can use some remedies you might already know about to combat Argentine ants.

Of the three methods listed here, DE can carry the most risk while boric acid carries the least.

This is because any sudden drop in the worker population will cause the queens to start laying eggs at an increased rate to bolster the colony.

As a result, you’ll want to use DE sparingly to protect those plants most at-risk.

Borax can be a highly effective poison bait when mixed with peanut butter or honey.

Mix 1 teaspoon per cup of bait for a relatively slow poison that the ants will share with their colony (and possibly the queen) before dying.

While it won’t work as a cure-all, food-grade DE can really help when it comes to protecting your plants.

Sprinkle it around the base of your plants to create a minefield of death.

As the Argentine ants try to get to their cattle, the sharp microscopic fossil fragments will lacerate their bodies, causing them to die of dehydration.

Be sure to use this with other methods, as any sudden drop in the worker population can encourage the queens to begin laying eggs faster.

This is a really wonderful tool in more ways than one.

Not only does a neem soil soak protect your plants with up to 22 days of systemic insecticidal goodness to kill aphids and other sap drinkers, but it can also damage the ant colony.

The pure neem mixture will soak down into the soil, which can potentially poison any workers building tunnels through the treated area.

While not a cure-all, this is another great tactic to pair up with methods that target the queens.

A good slow bait is the only true ally in a battle against Argentine ants.

Under no circumstances should you use fast-kill products or repellent sprays, as these will result in even more ants to contend with.

This includes almost all popular ant and pest control products such as Supreme IT.

Instead, the most popular product is the combination of the KM Ant Pro Liquid Bait Dispenser filled with Greenway Liquid Ant Bait.

The Greenway bait is among the safest slow-kill baits currently available and takes a while to work, which in the case of Argentine ants is actually a good thing.

By killing at a slower pace, the colony won’t suddenly panic until it’s already too late.

Of course, you will likely need to call in an exterminator to eradicate the problem completely.

However, by baiting the Argentine ants, the worker population will decline, causing the rest of the colony to go hungry and possibly starve.

Even better, the bait may be fed to the queens, helping to prevent the colony from rebounding.

Try beginning your attack with a slow-kill bait, then adding in other organic means to further cut the Argentine ants off from their food once the colony is already crippled for the best results. 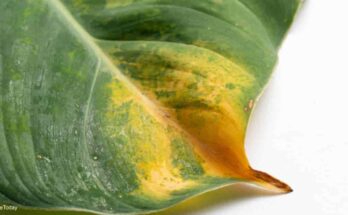 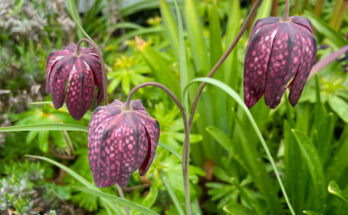 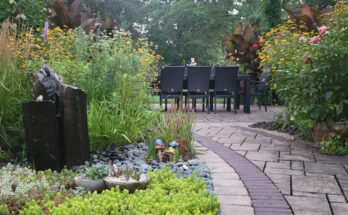