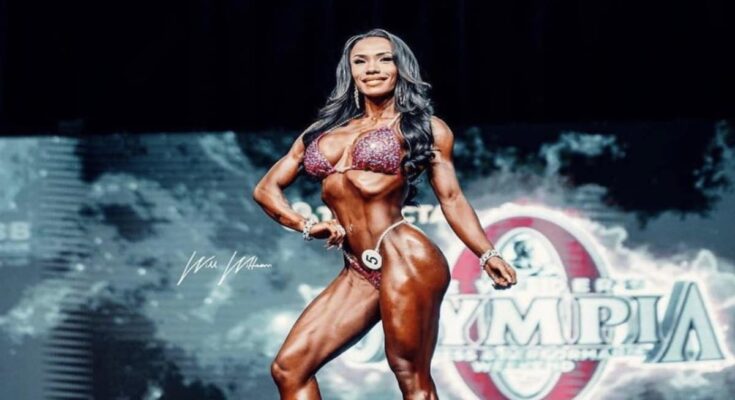 Blanquisco stands on top of the Bikini Olympia podium for the first time.

Maureen Blanquisco is the 2022 Bikini Olympia champion. The athlete headed into the last callout of the Finals of the division, facing off with familiar faces in former champions Jennifer Dorie (2021) and Ashley Kaltwasser (2013-2015), as well as Jourdanne Lee. By the end of the evening, Blanquisco prevailed and had her first Bikini Olympia title firmly within her grasp.

Here are the respective top five finishers at the 2022 Bikini Olympia and their respective monetary prizes:

The Bikini Olympia Finals was actually the start of the night’s final rounds, but the winner didn’t receive their title until Chris Bumstead won his fourth straight Classic Physique Olympia. The schedule did not seem to bother Blanquisco in her steadfast drive for the Bikini Olympia title.

With comparisons out of the way, it was presumed that Blanquisco and Dorie were in the best spots on the field to win the championship in the eyes of the judges. In a major upset for the division, Blanquisco successfully knocked off the former defending champion to win the 2022 Bikini Olympia crown.

“I knew it was a matter of time, I just didn’t think it would be this time,” a surprised Blanquisco said in her post-victory interview. “I’m so thankful.”

Blanquisco’s ascendance isn’t necessarily wholly shocking when put in context. The athlete had steadily improved her results at the Bikini Olympia, going from ninth place in 2019 and fourth place in 2021 to a championship during the 2022 iteration. In terms of other recent competitive results, she won the 2022 Boston Pro and came in second at the 2022 Arnold Classic.

As she starts her own reign as champion, winning the Bikini Olympia for the first time in her career might be the cherry on top for Blanquisco.

Here is the remaining schedule for the 2022 Olympia weekend (though not necessarily in order), and here’s how to keep up with the action. (Note: All listed times are in Pacific Standard time.)

Blanquisco’s Bikini Olympia puts herself in exclusive company with the champions she toppled. She will enter 2023 looking to become the next repeat Bikini Olympia victor as she tries to build on this stellar success from bodybuilding’s biggest stage. 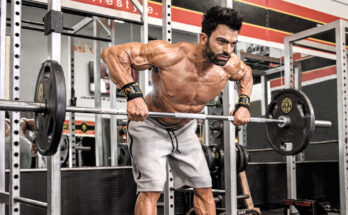