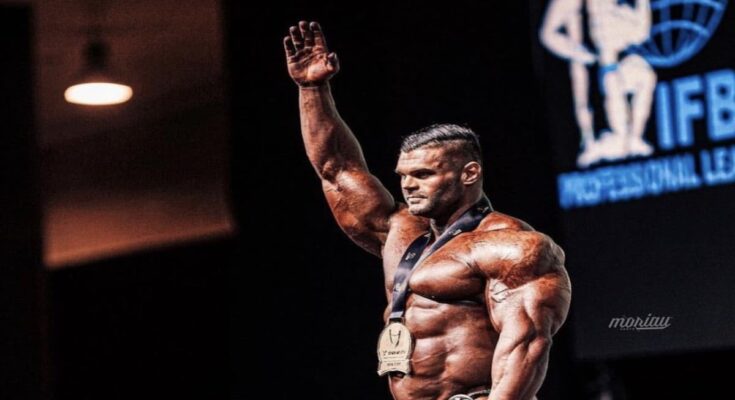 The 2022 Yamamoto Pro took place on September 10, 2022, in Padua, Italy. With the 2022 Olympia inching ever closer, this year’s International Federation of Bodybuilding and Fitness (IFBB) Pro League contest in Italy held a lot of weight as another step in the qualification process. As the respective competitors showed off their immense mass, it was another opportunity for some to make a name for themselves.

The 2022 edition of the Yamamoto Pro featured four divisions, with Vladyslav Suhoruchko as one of the headline victors. The respective winners of each category earned an automatic place in the Olympia on December 16-18, 2022. Meanwhile, with the Yamamoto Pro being an IFBB Tier 4 contest, the second to fifth place finishers earned points ranging from four to one in their overall bid for the prestigious bodybuilding competition.

The final point standings for athletes who haven’t won an IFBB Pro League contest this season will be finalized on November 20, 2022. Here’s a rundown of the results from the Men’s Open division at the 2022 Yamamoto Pro:

With his win, Suhoruchko continues a quality spate of performances in recent years. The Ukrainian athlete finished in fifth place at the 2022 Big Man Evolution Pro. Plus, according to NPC News Online, he took home a second-place result at the 2020 Romania Muscle Fest Pro. As a result of his victory, Suhoruchko will now compete in his first career Olympia contest. He follows in a recent line of athletes who will make their Olympia debut this late fall.

Here’s an overview of the other Men’s divisions featured at the 2022 Yamamoto Pro.

[Related: How to Do the Kettlebell Swing for Explosive Power, Strength, and Conditioning]

Here’s how the respective athletes fared in the Women’s Division, the Bikini category:

[Related: How to Do the Reverse Crunch for Strong, Well-Developed Abs]

According to the IFBB Pro League calendar, the next contest on the docket for some of these competitors is the 2022 Arnold Classic UK Pro, set to occur on September 24-25, 2022, in Birmingham, England.

The Arnold Classic UK Pro is Tier 2 under the IFBB’s umbrella, meaning the second through fifth place finishers can earn qualifying points ranging from eight to five. It’ll assuredly be another significant rung on the ladder to the 2022 Olympia.